Welcome home to PRESTO. Every time you turn the key in your front door, walk into your welcoming foyer and feel that familiar warmth, you will know you found the perfect place to call home. Modern, sleek and spacious 1, 2 and 3 bedroom townhomes starting from the Mid $500's to the Low $700's, in a brand new community in Scarborough. The contemporary features and finishes are designed to suit your lifestyle, including the convenient underground parking (especially in winter!) and the expansive balconies with spectacular views. 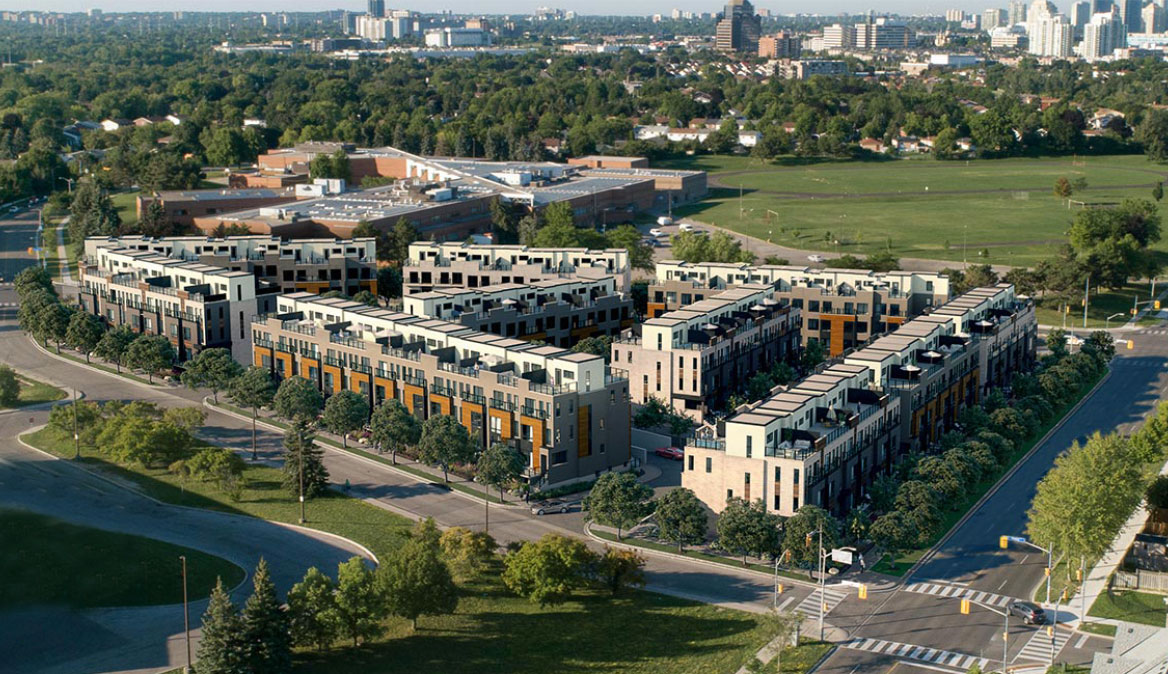 This new community is rooted in history. Back in the late 1700s, Elizabeth Simcoe noted that the chalk cliffs just east of Toronto resembled those of Scarborough in Yorkshire, England. Her husband, Lieutenant Governor John Graves Simcoe renamed the township north of the bluffs as Scarborough. Incorporated as a township in 1850, Scarborough became a borough in 1967 and a city in 1983. Since the City of Toronto amalgamated in 1997, bringing Scarborough into the fold, it has maintained its unique identity as the city’s east end, with numerous vibrant community main streets, eclectic cultural diversity and vast parkland for all to enjoy. 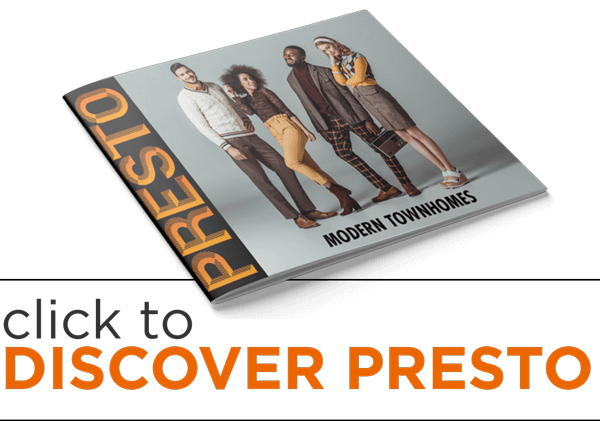 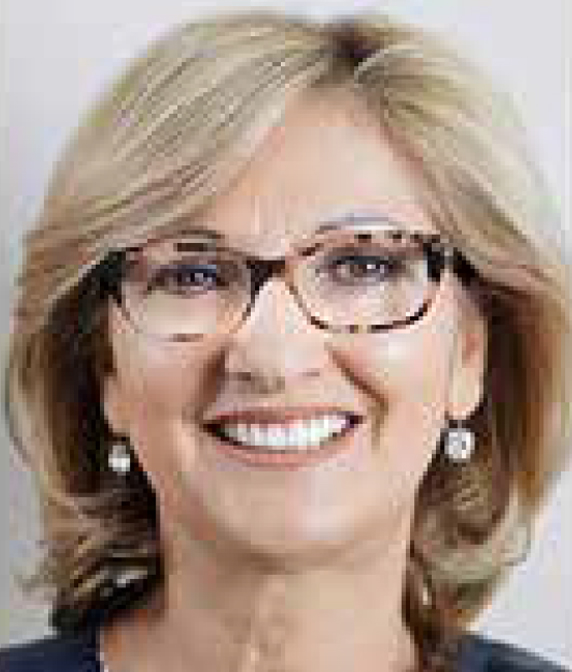 How Much Mortgage Can I Afford?